Mánudaginn 5 maí verður lokafundur vetrarins þá mun Drake Roberts og Monique Davis segja okkur frá siglingum sínum.  Fundurinn verður haldin á 3.hæð Íþróttamiðstöðinni Laugardal (ÍSÍ) kl 20:00
Hér kemur smá texti um þau skötuhjúin
Drake Roberts is the producer of the highly successful Youtube channel \"DrakeParagon\'s The \'Real\' Cruising Life.\" A liveaboard cruiser since 1995, he has sailed offshore over 42,000 nautical miles in the Atlantic, and has made his home in ports from Venezuela to Iceland. Combining his passions for sailing, living aboard and film making, Drake produces documentaries which tell real stories about this unique way of life. In the last year, Drake and his girlfriend Monique have sailed over 6,000 nautical miles from the United States to Iceland, via Canada and Greenland, aboard their 42 foot sailboat \'Paragon\'. They are currently planning a voyage that will take them on to the Faroe Islands, Norway, and to Svalbard.

Monique Davis is the author of the blog \"Momo and the Big Blue World\" and part of the creative force behind the YouTube channel \"DrakeParagon\'s The \'Real\' Cruising Life\". An outdoor enthusiast, she has spent the last decade dividing her time between skiing and white water rafting in the Western United States. A liveaboard since 2011, she has voyaged over 10,000 nautical miles from Sint Maarten in the Caribbean to Iceland. After spending the last year doing a high latitude Atlantic crossing that included Canada, Greenland, and Iceland, she and her boyfriend Drake planning a voyage that will take them to the Faroe Islands, Norway, and Svalbard. 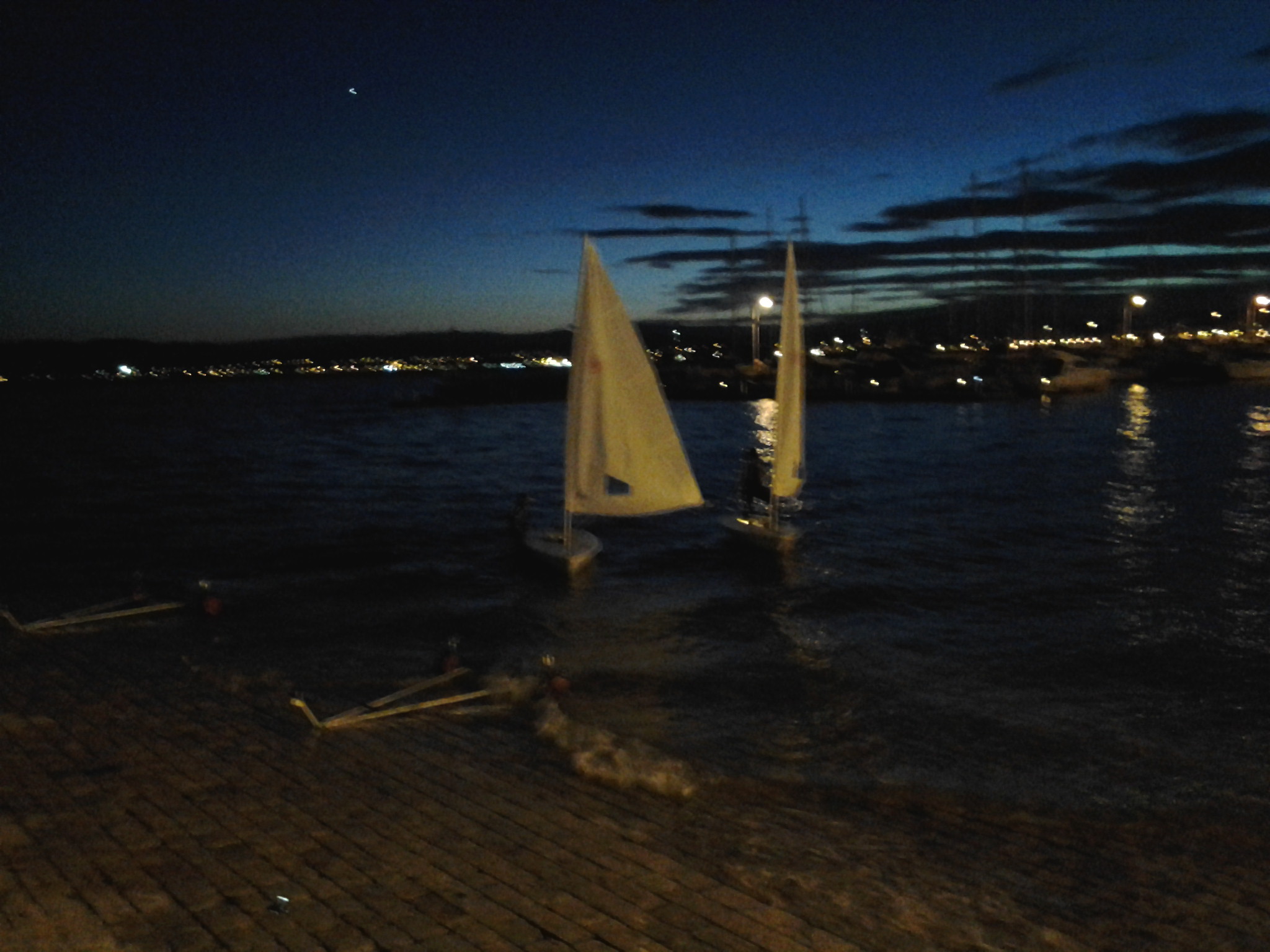 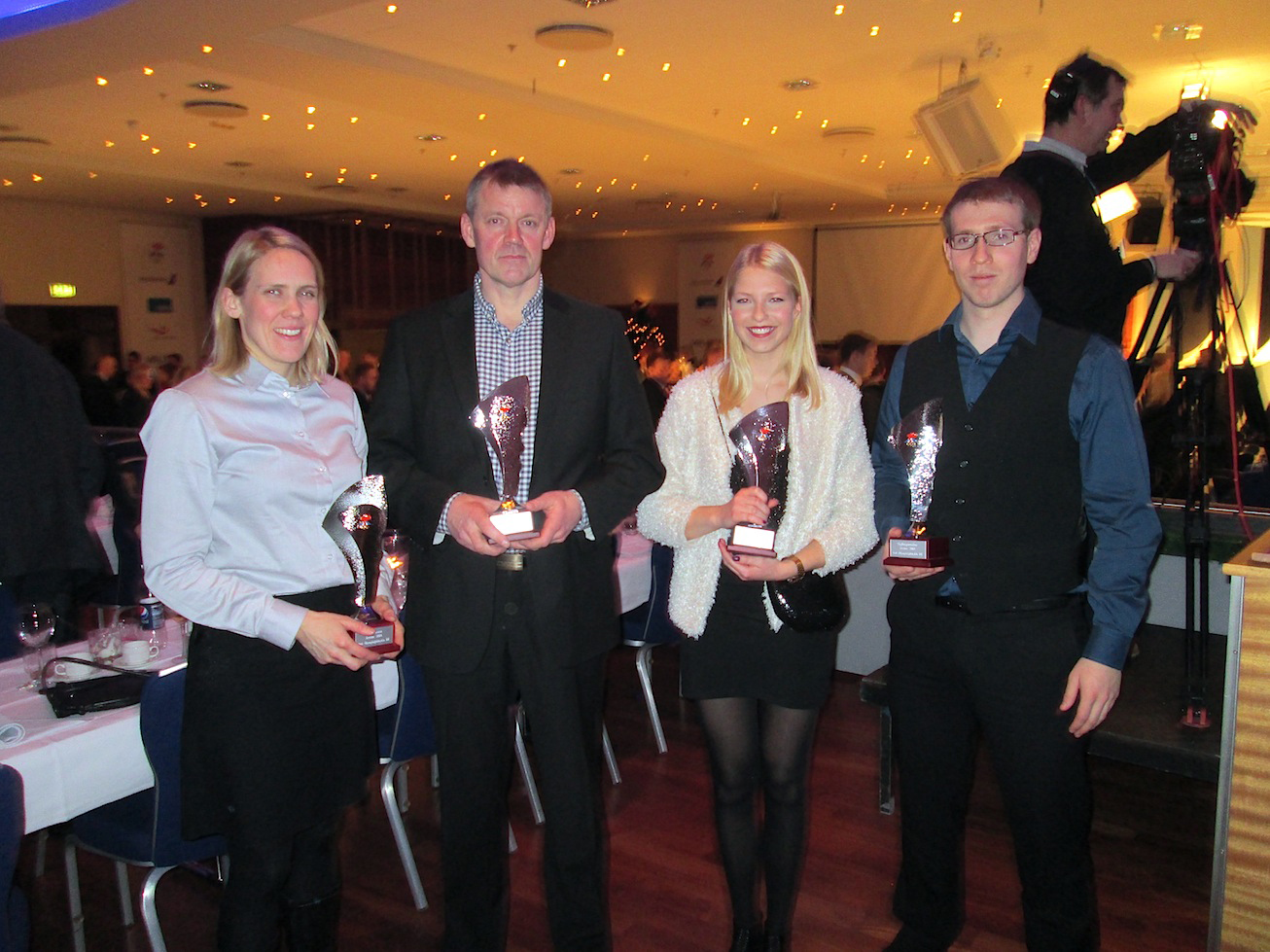 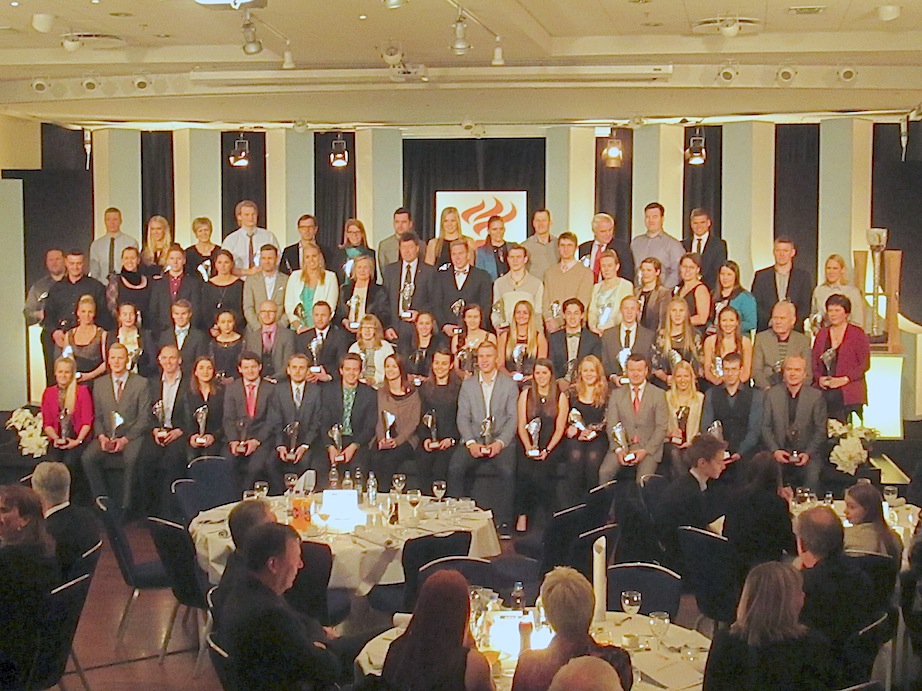